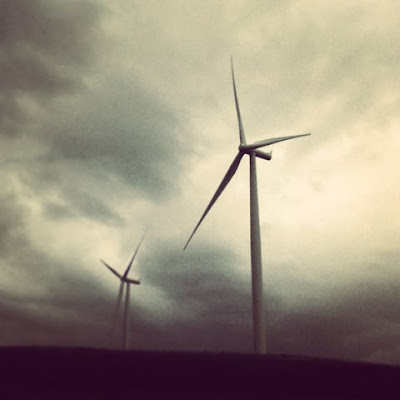 When I left Inchy, I had hopes and dreams of new things ahead. I still do (I leave Friday for AFM's summer mission training)! However, I've already been surprised with several unexpected things:

Dusting off my violin. I've really enjoyed playing it again this summer, thanks to a friend who inspired me to get practiced up so we could play duets. Although, this may be the last week that I'll actually have time to practice for a while! Even though I still have a long way to go, two months of practice has done a lot of good.

Missing a second church family. Leaving Inchy-town was a sad event, and I miss a lot of people there. However, what I didn't expect was having to say goodbye to another group of special people here in WW! From earning new little-kid hugs, to playing violin/cello duets, to sharing Sunday breakfasts with friends, to playing many active games of Cones... I've had lots of special times with lots of wonderful people who are becoming fast friends. I'll miss them just as much as my Inchy family.

Not reading any books through. Seriously? What happened to all of the time I thought I'd have? Somehow my bookshelf is untouched... I've pulled one or two volumes off every now and then, but nothing's gotten read all the way through. Oops! That's one thing I need to make sure I figure out how to do.

Learning how to take care of chickens. I should have known! My brother is an animal-lover, and he has his own crew of chickens in the back yard. I've been duly taught how to take care of them in the mornings and evenings for when he's not around. Lessons learned, mistakes made... I'm well on my way to becoming a chicken farmer. Sort of.

Time flying so fast. It seems like I just arrived here with my Tahoe-load of earthly possessions. Two months, gone already?? I have a feeling that the coming year will speed right by...

Many other things... I've learned a lot that wasn't in the plan. Isn't that true of all paths of life? This all reminds me of a quote that has spoken to me many times:


A life of monotony is not the most conducive to spiritual growth. Some can reach the highest standard of spirituality only through the breaking up of the regular order of things.... God desires human beings to be more closely associated with Him. Therefore He takes them away from their friends and acquaintances. When God was preparing Elijah for translation, He moved him from place to place, that he might leave behind the methods and customs he had previously followed, that he might not settle down on his lees, and thus fail of obtaining moral greatness and spiritual soundness.*

I want the stuff I can't count on to shape me into the flexible and yet grounded person God wants me to be!