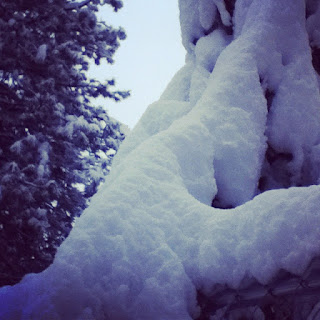 They didn't know who God was. If they did, they wouldn't have said it.

"Because the LORD hated us, He hath brought us forth out of the land of Egypt, to deliver us into the hand of the Amorites, to destroy us."*

It's not even possible for God to hate; He only loves. So why did they even think this? Their interpretation was influenced by their unbelief, distrust, and fear.

They didn't believe the giants could be overcome. Because of this, they lost the promise.

They lost the promise, and as soon as they heard it, they were repentant. But God would no longer listen. He was among them no longer. He told them not to try to fight the giants, because His power wasn't with them.

They fought anyway. But the victory went to the Amorites, as God had already said. They didn't believe Him - again. (Just shows that they weren't really repentant the first time they said it)

God knows what He's talking about. He knows what is best. The task might look difficult, even life-threatening, but He knows.

Believe Him. Trust Him.

And not only that...

Obey Him (right away).