Just a couple of weeks ago, we were swarmed with people on the WPY campus... for campmeeting! It was the first campmeeting that the Cambodia Adventist Mission (CAM) has had in several years, so everyone was very excited. The theme was "Footprints of Grace," and we heard many good seminars on this topic. 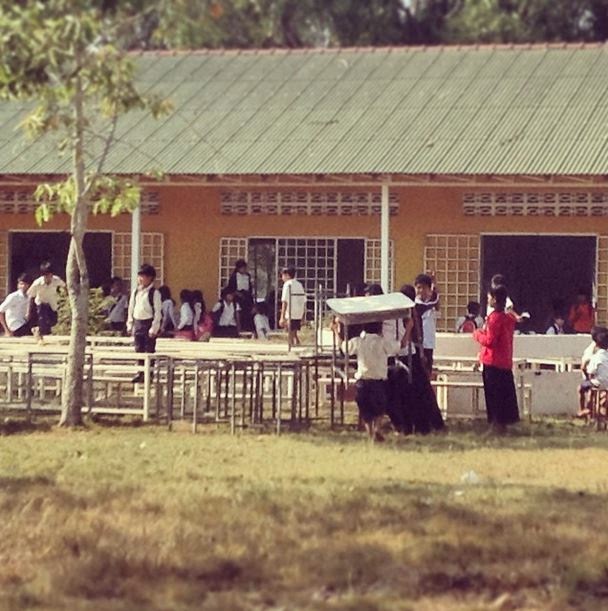 The Friday before campmeeting, we ended classes early (we got a week-long holiday!) and pulled all of our desks and chairs outside and put them all in just a few rooms. It was a lot of fun because all of the students in the school and the teachers got a chance to work and laugh together for an hour or so. 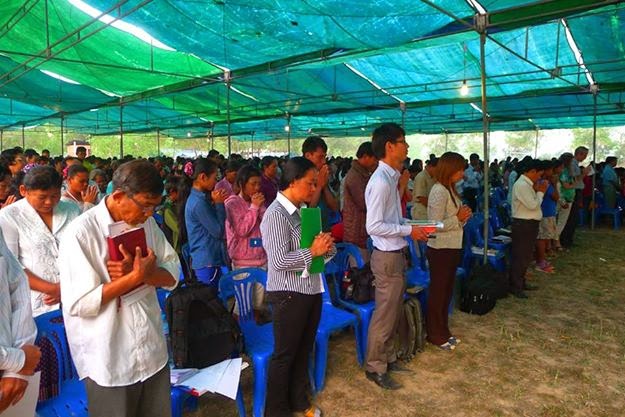 As with any normal campmeeting, there were seminars in the main tent several times a day. In the morning we had a "777" time of prayer, followed by "Family Worship" which was conducted by different schools and organizations on different mornings. 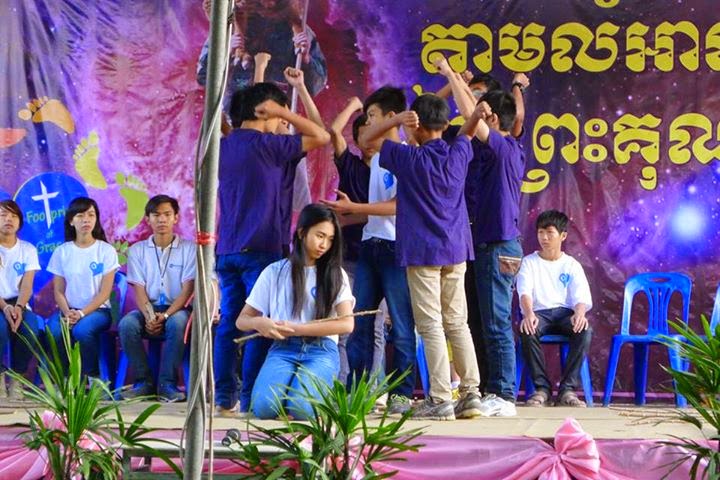 After morning worship, we had a break, then the adults, youth, and children split up into different places for their separate meetings. I attended the youth meetings, which were quite good. We had several different speakers: the mission president, Dean Jackson; a Khmer church planter who is a friend of mine; Scott Griswold from ASAP Ministries; Tim Maddocks from our own school; and various others. 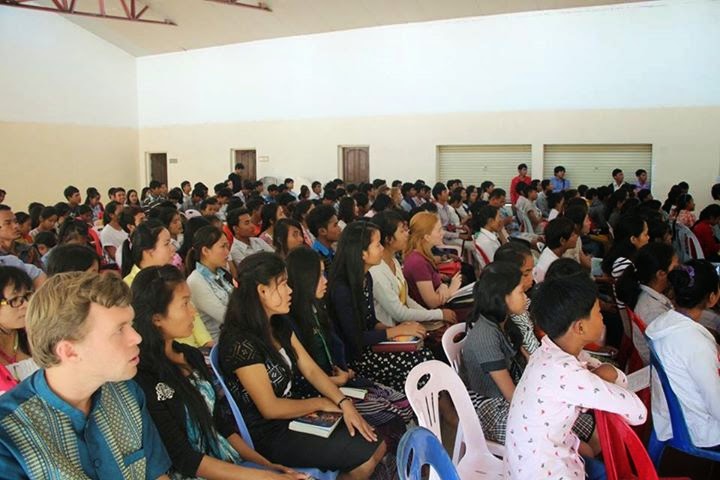 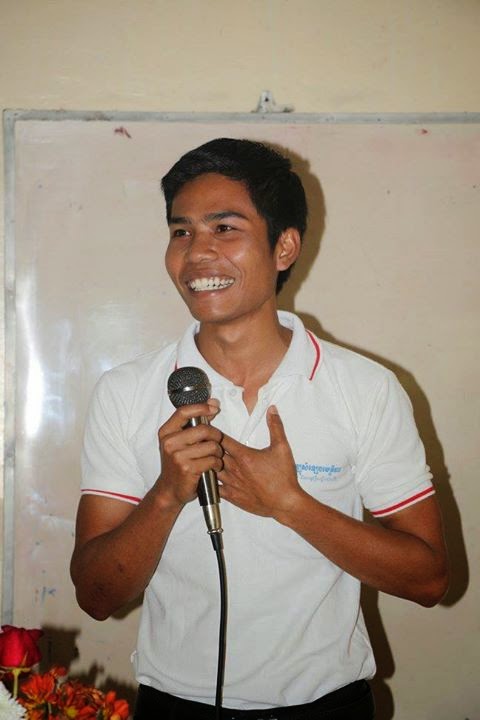 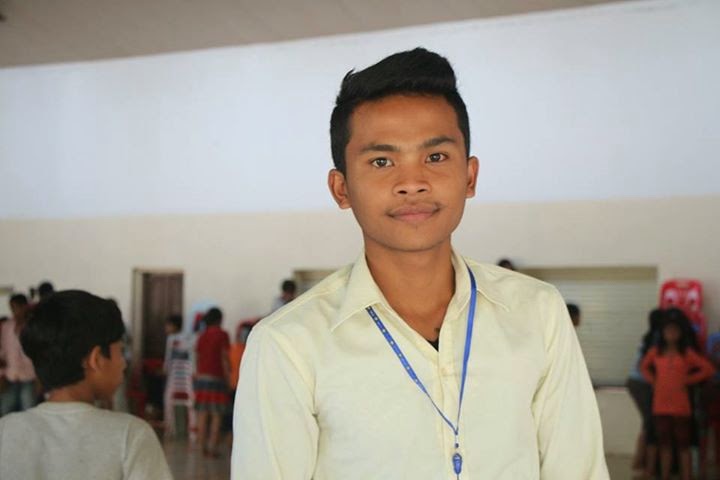 We had a break for lunch, then while the adults went back to more meetings, the youth did activities in the afternoon. On Monday afternoon, we took several truckloads of youth and went and did various types of outreach in Siem Reap city. It was great to see so many of our kids getting involved! 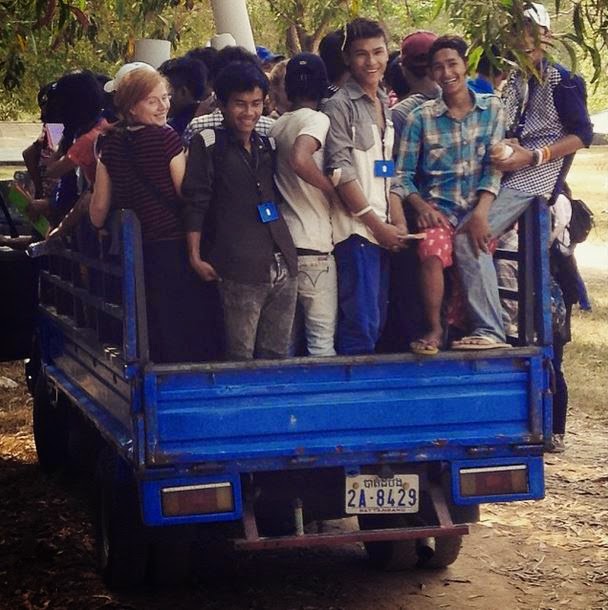 On Tuesday afternoon, we headed out into the nearby villages and handed out Bible study guides and more of the health tracts. It was really neat to be able to visit people in their homes and see some of the surrounding places that I've never been to before.

Wednesday afternoon, the youth split up into different groups to play games here on campus. They played volleyball and football (aka soccer), but I opted to stay at home and work on upcoming exams and other school stuff... 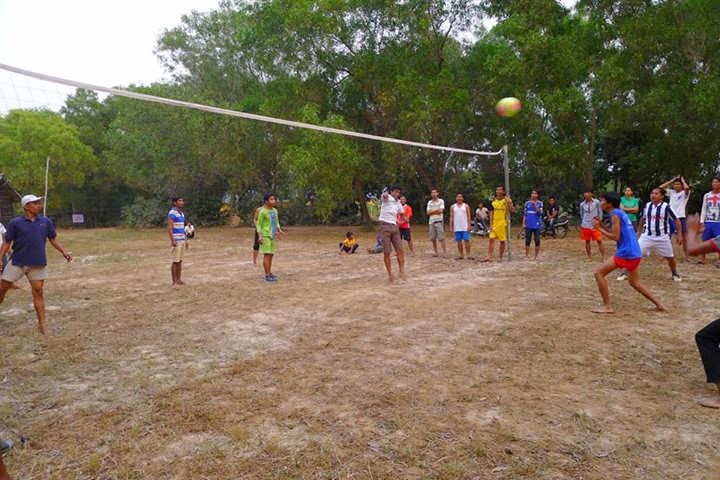 On Thursday, the youth took a trip to a nearby mountain (actually just a speedbump, but it really is beautiful) that has a few nice waterfalls. I stayed at home again, since I've been once before and the way they'd be going this time possibly included charging foreigners an exorbitant amount just for visiting. But I saw many pictures and heard many stories. They had a great time together! 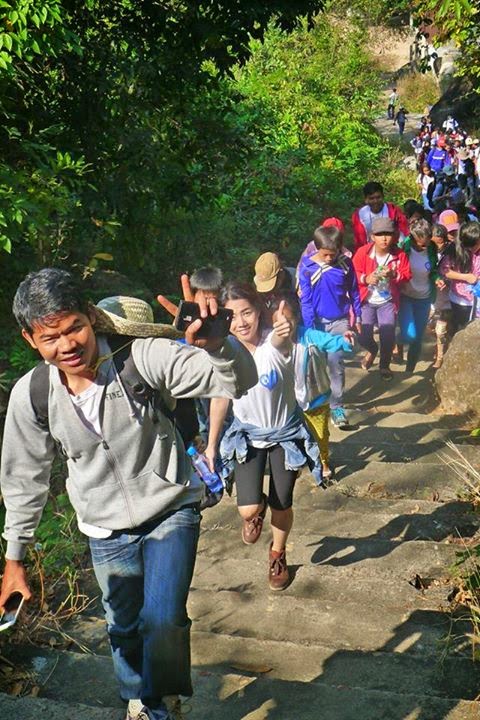 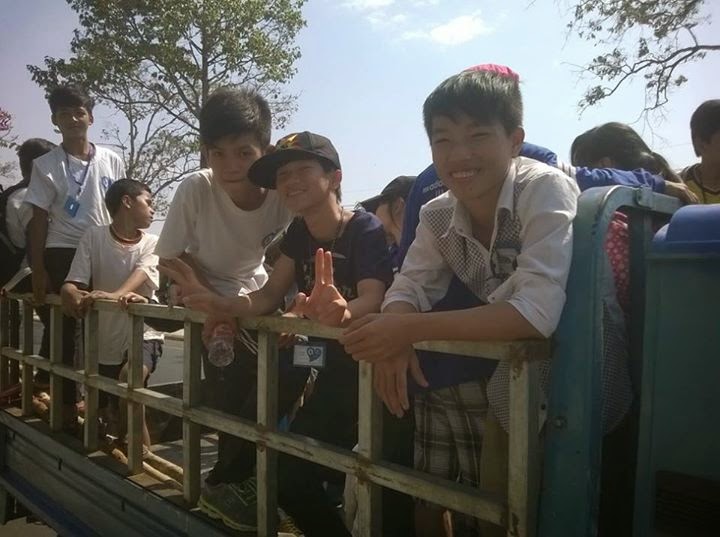 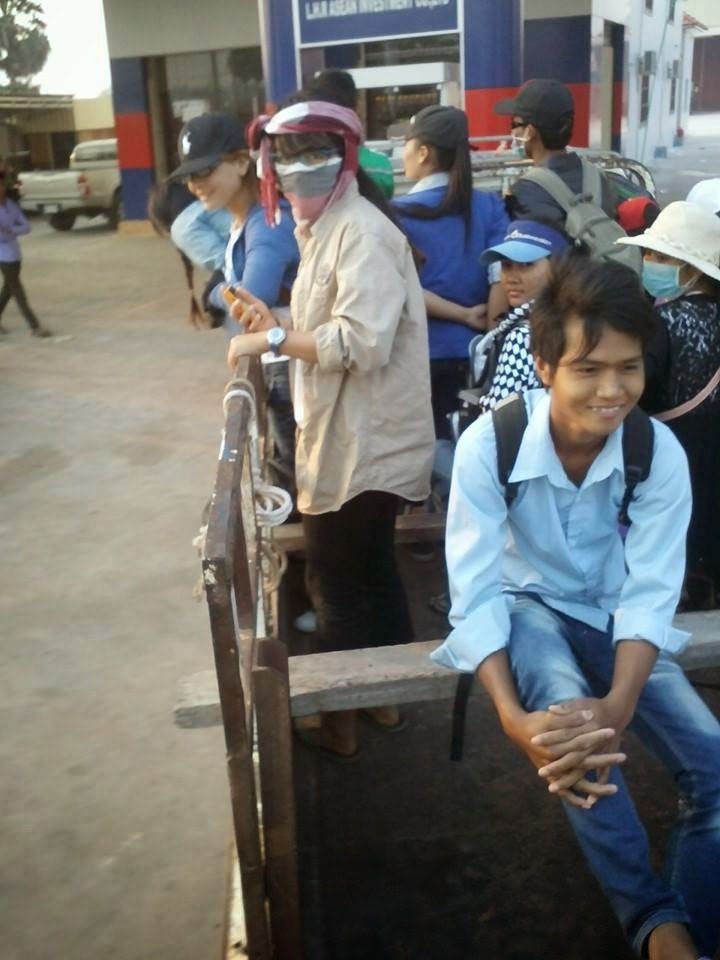 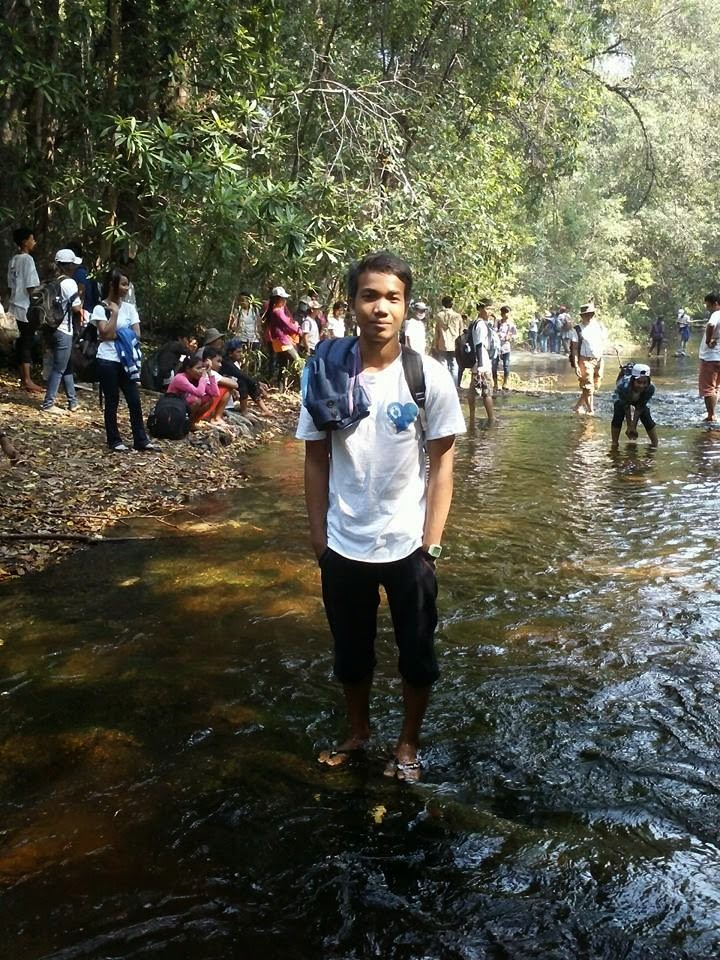 The last weekday, Friday, we took an excursion to the "Baray," a big reservoir near Angkor Wat. It's a great place to swim (except for the stories of crocodiles we've heard...)! The junior-teens also went, so there were quite a few trucks and kids. It was a happy way to finish our week! But we didn't just swim: Before we got in the water, we were required to pass out at least 2-3 health tracts to the sellers in the tourist-trap areas. The juniors group also spent time picking up rubbish in those places. 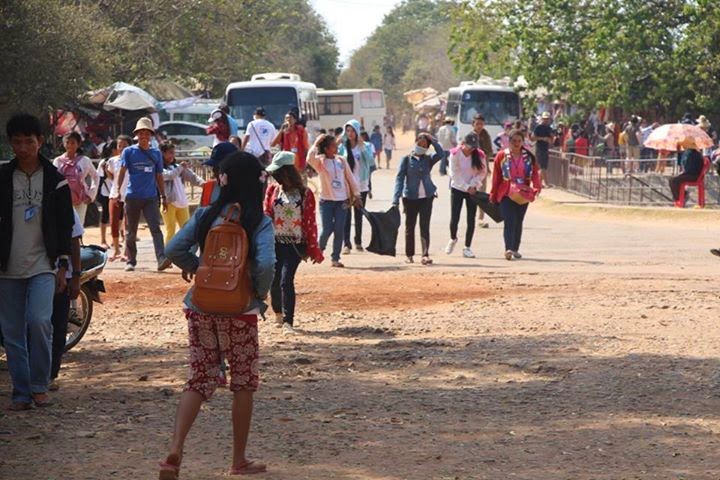 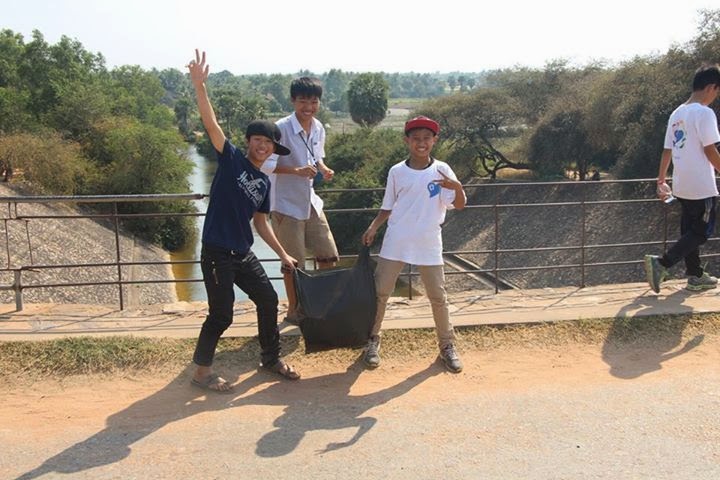 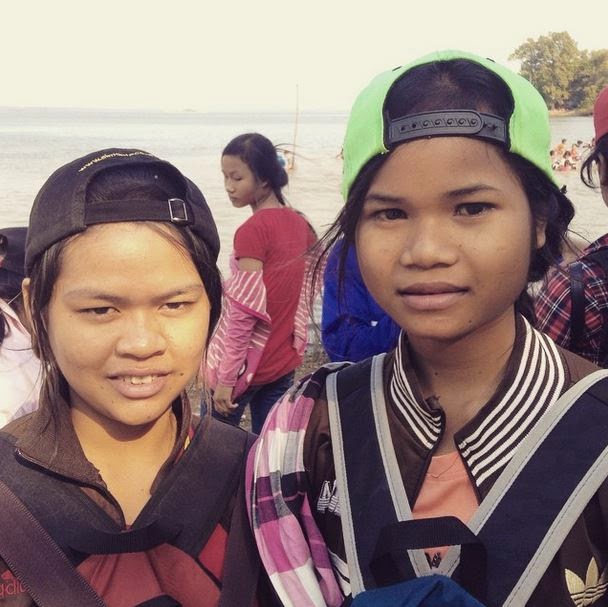 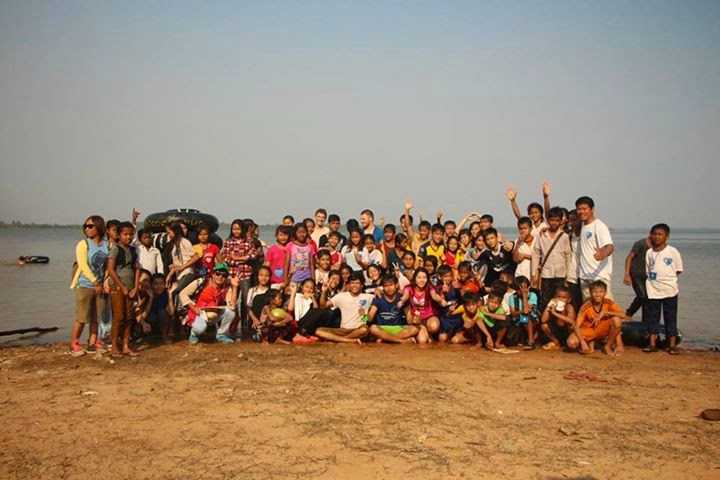 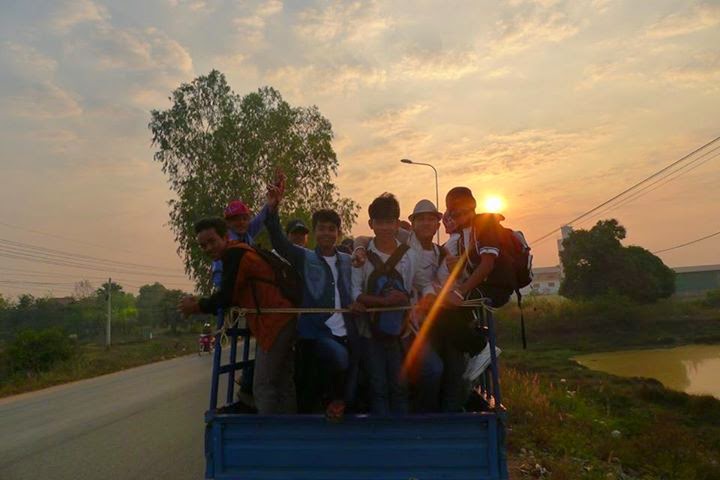 Of course, every evening we had a meeting all together. We had a visiting speaker from Indonesia, who was quite energetic. The kids all told me that they enjoyed listening to him. (He tried very hard to learn some Khmer while he was here, and at his last meeting, he prayed in Khmer. They loved that!)

Sabbath was a high day, but the afternoon was more relaxed than the other days. In the youth meeting, we split up into small groups for the Sabbath School lesson, then listened to the testimony of the mission youth pastor during church time. 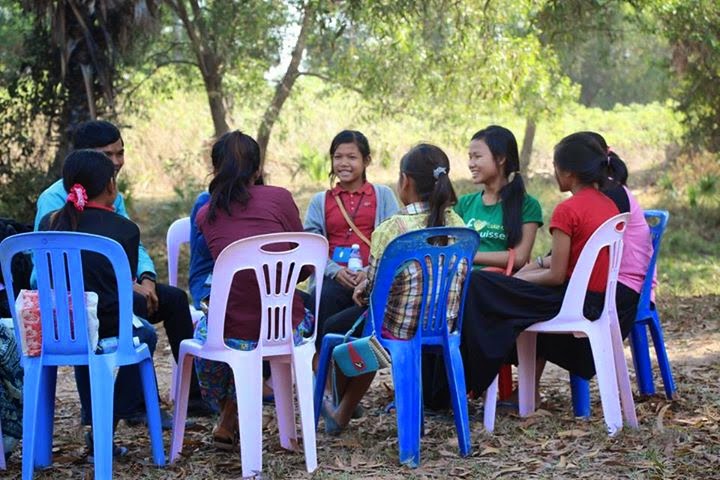 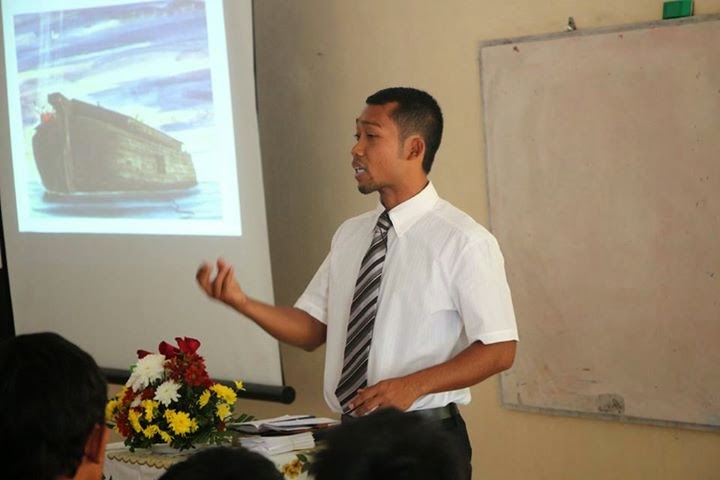 In the afternoon, we met together with the juniors for Bible games. In the evening, we had a Sabbath closing time, then a fun talent show featuring all of the different Cambodian provinces represented there at campmeeting. Each one definitely had their own twist! 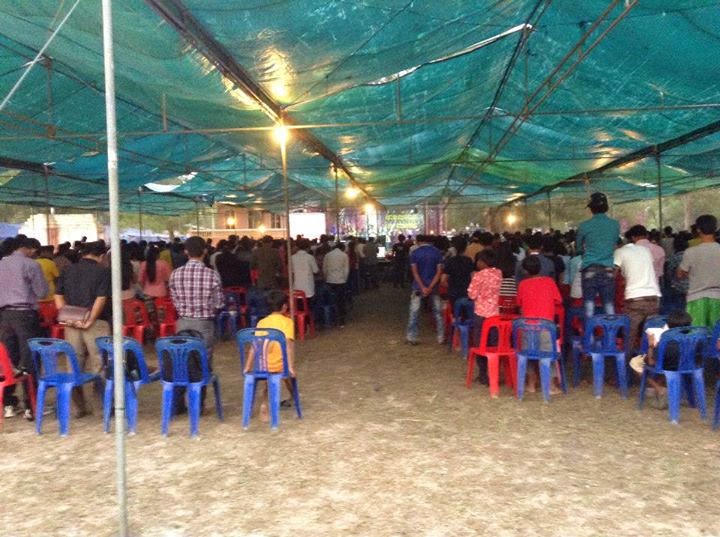 One last event: All the youth stayed up rather late cooking potatoes and corn over bonfires, playing games, taking pictures, and spending time with each other before everyone packed up and left early on Sunday morning. Many memories were made together!

And thus, campmeeting ended. We're hoping that it will happen again next year - Cambodians are very sociable people, in general, and it is fun to see people from all over the country. I really enjoyed being able to see and meet most of the foreigner missionaries who are working in different places around Cambodia, and catch up with how their work is going. I hope we'll have a reoccurrence in 2016!